We Indians, love roses. We try it very hard to grow them in cities, where most of the conditions are against us and the roses. In my initial years of gardening, I did dream of having lots of roses in my small garden. And the dream, remained a dream.

The rose garden of Qurum of Sultanate of Oman, was developed when I was in that country. It was very difficult to grow roses there, but still it was done. It seemed impossible is nothing.

I visited many times Switzerland. I was lucky enough to see how wildly alpine roses grow in that area. During my visit to gardens of New Zealand, I lost the count of colors and variety of roses, which are cultivated there.

And then there was Nairobi, the city with best climate and soil. Roses were growing anywhere and everywhere. I am not talking about the green house roses, which are exported from Kenya, but I am talking about the roses blooming alongside the roads there.

And then Azerbaijan happened to me. It seems to be hometown for these flowers. They were blooming there on their own. I mean, nobody was apparently taking care of them. The weeds around them were not removed. The dried leaves and flowers were not removed, and still they were blooming in abundance there. Even the creepers left to bend over compound walls, had almost same number of flowers as the leaves. 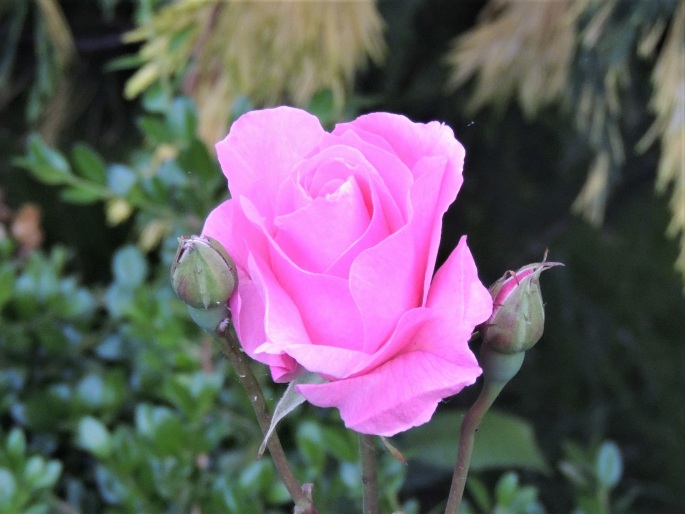 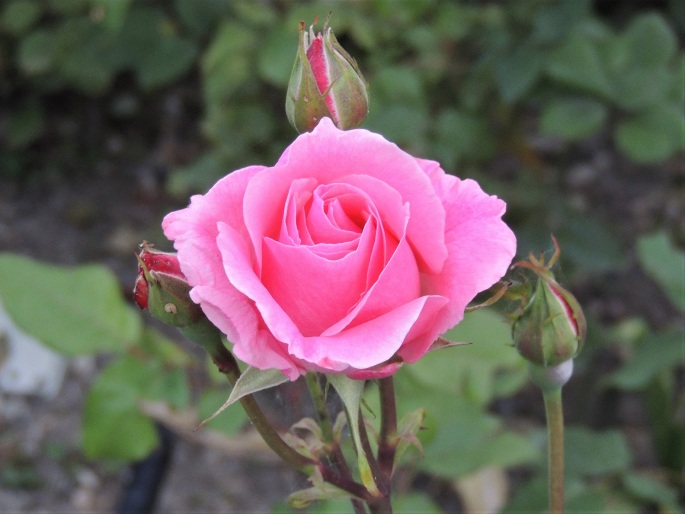 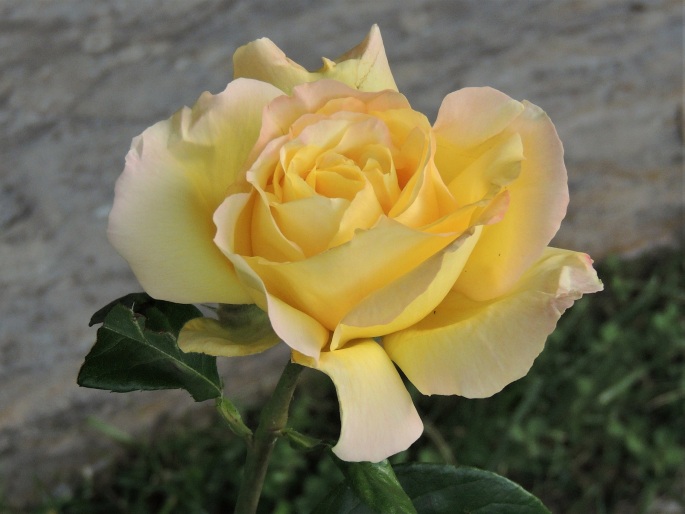 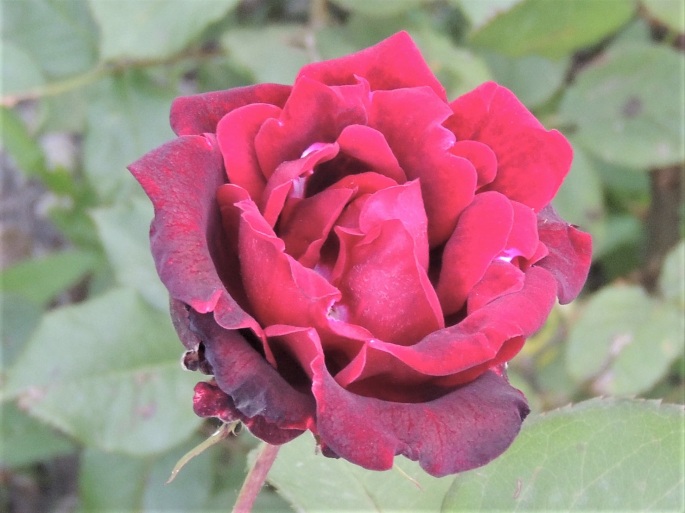 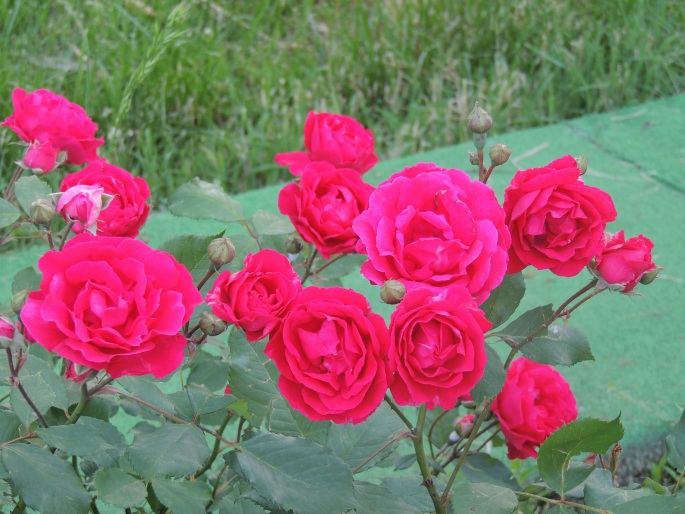 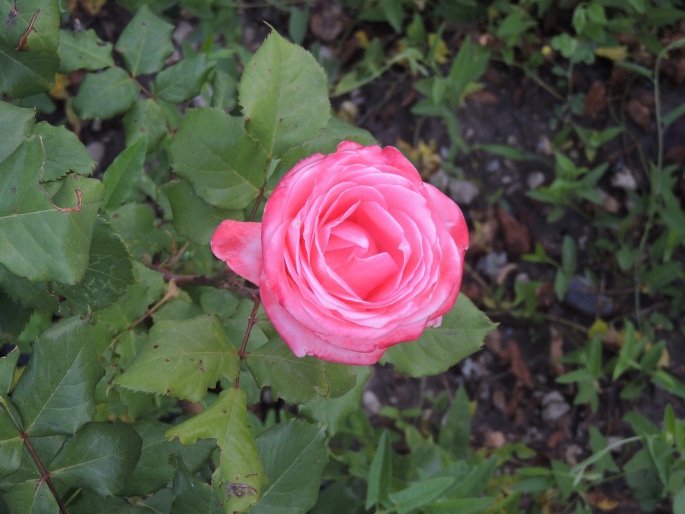 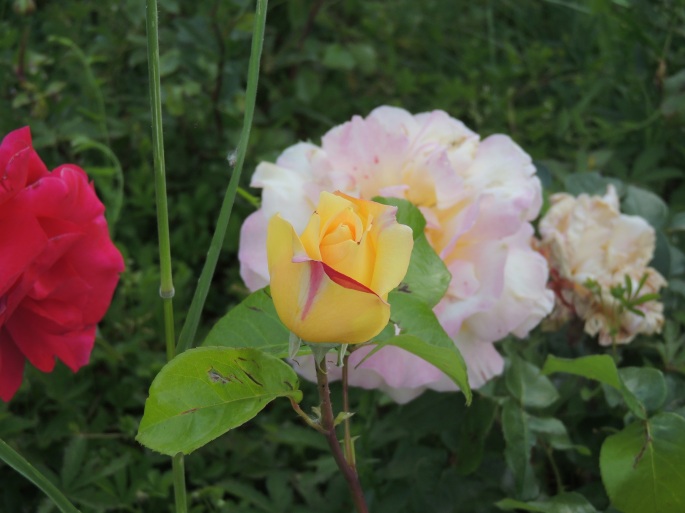 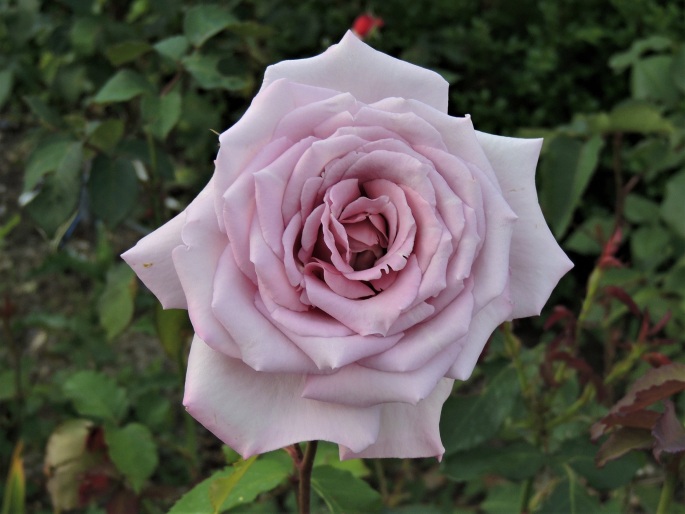 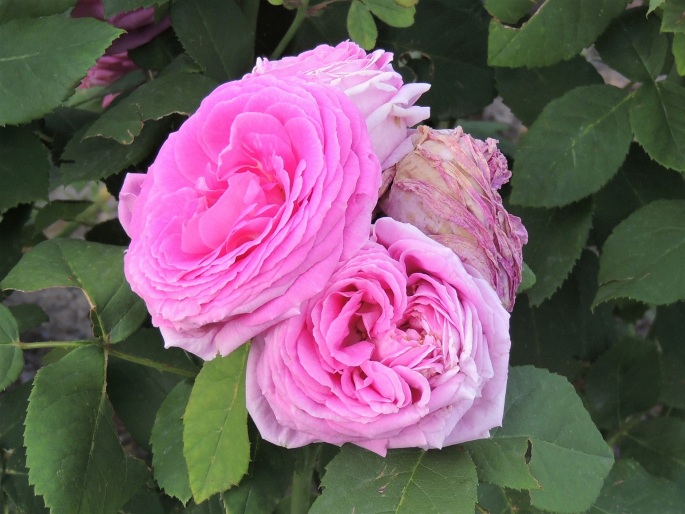 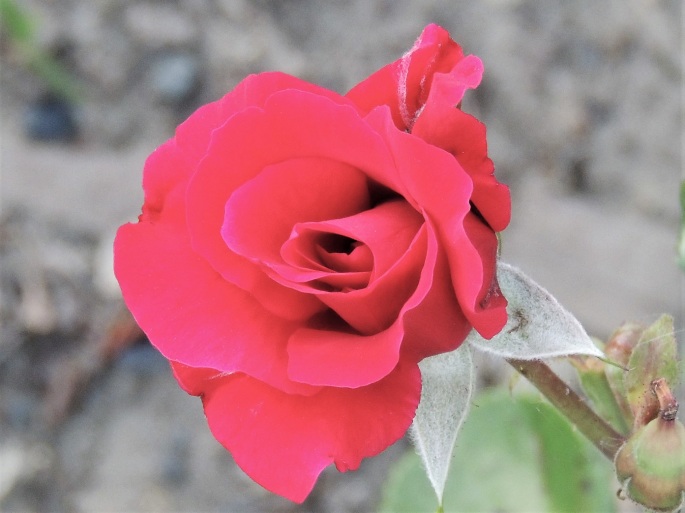 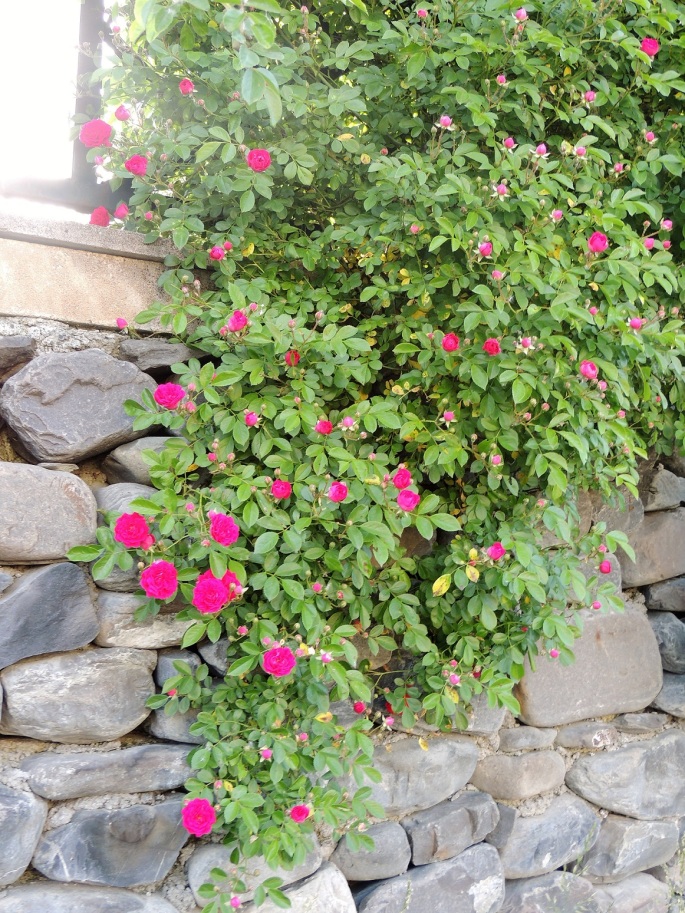 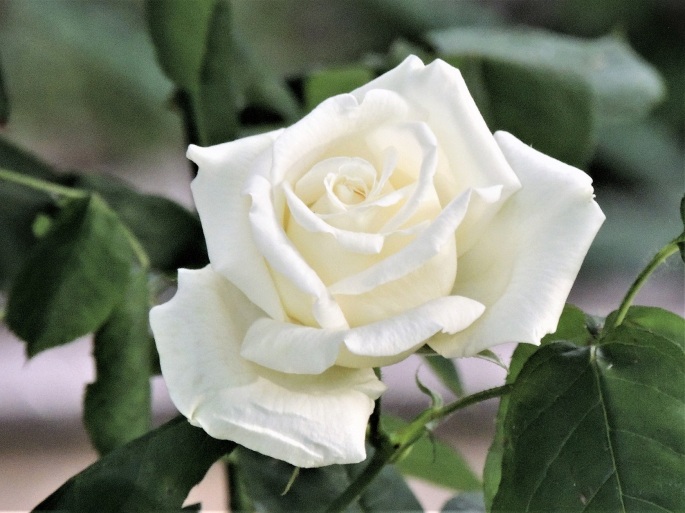 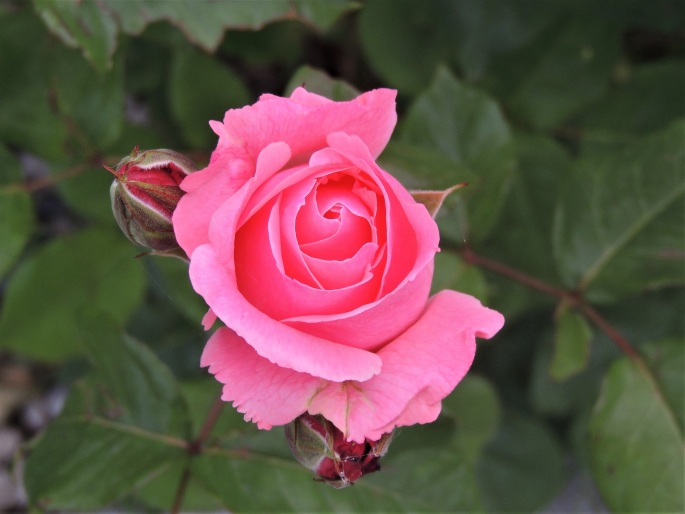 Out of hundreds I clicked there, I am posting just few here. And yes, Azeri ladies make the best of rose jam ! 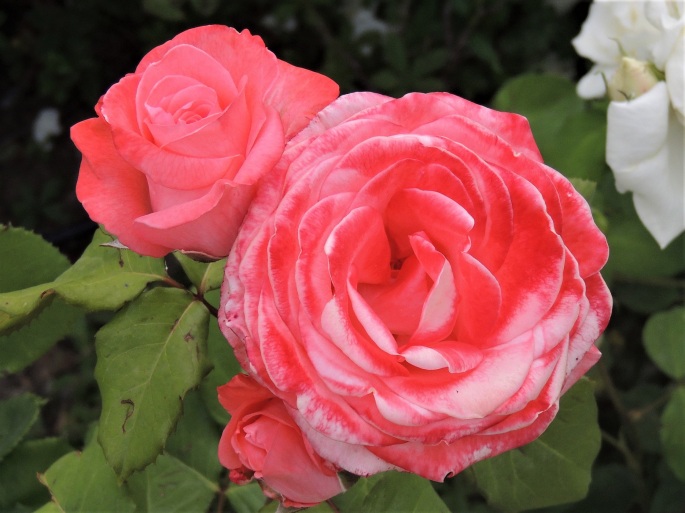 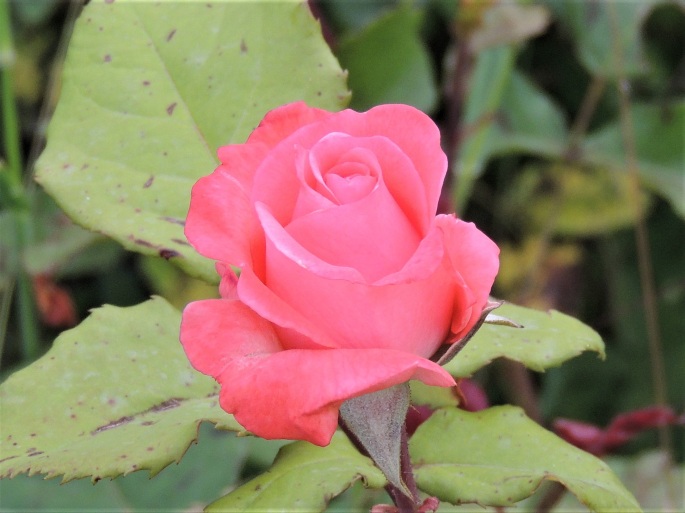 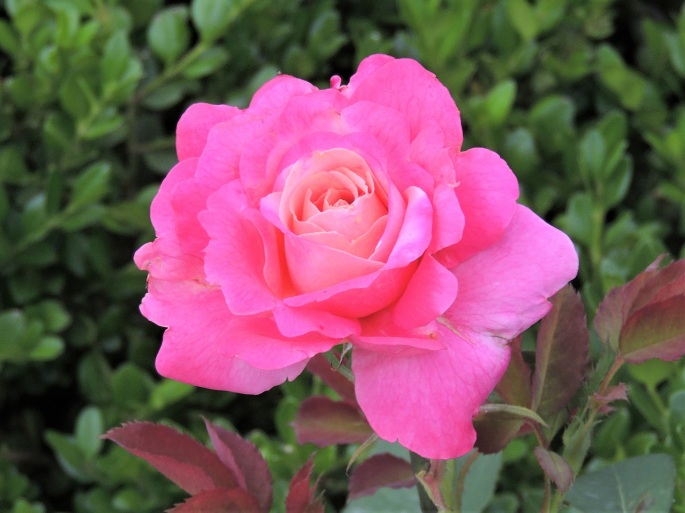 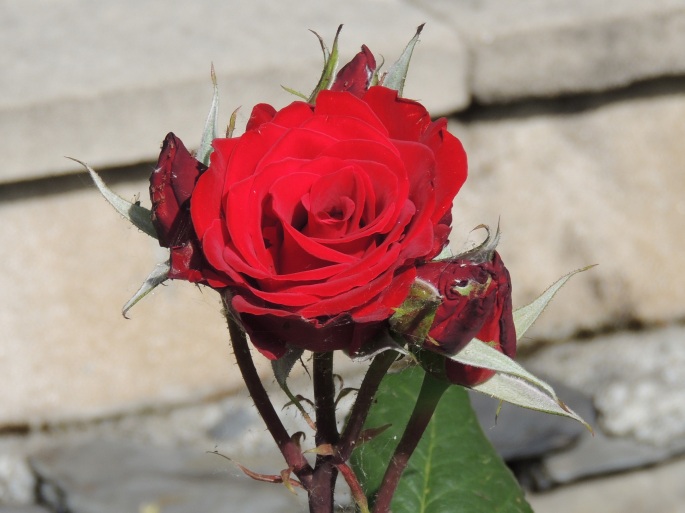 अनुक्रमनिका / Index to Recipes and other posts !

57) Bhanole, a savory dish of cabbage